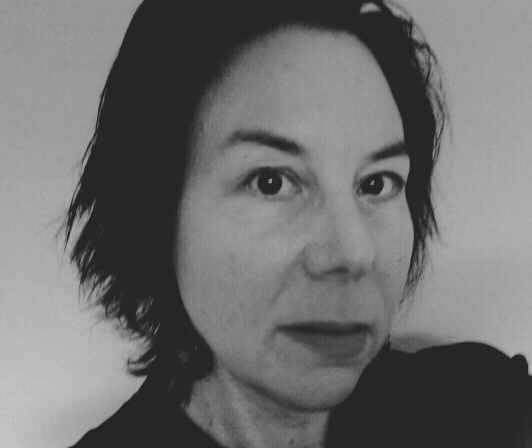 Ava Gregorian had extensive early training in dance and drama, and some in piano. She also obtained a Diploma in Acting from the New School of Drama in Toronto. In the 1990s, she was, with Danijel Varga, co-Artistic Director of Toronto’s International Drama Ensemble, and performed a number of important classical roles by Anouilh, Sartre, Molière, Gorky, and Ionesco.

She then studied piano briefly with Andrew Burashko, and voice in Toronto, Germany, and Italy. At that time she performed the roles of Barbarina (Le nozze di Figaro), Fiordiligi (Così fan tutte), and Liza (Queen of Spades).

She currently studies piano with Roger Buksa and voice with Maureen Branch, Nancy Argenta, and Csinszka Redaì at the Victoria Conservatory of Music. Ava participates in many VCM recitals including the monthly Adult Recitals where she both plays and sings. She also performs as a volunteer pianist and singer at Mount St. Mary’s Hospital.

Back to musicians page